The COMPLETE ultimate edition of the henshin belt & gauntlet for KAMEN RIDER KIVA!  This CSM (Complete Selection Modification) Belt fits adult sizes, and is refined to resemble and activate exactly like the KIVAT BELT worn by Kamen Rider Kiva!  Not only does this set come with the belt and the Fuestles (Form Changing Whistles) that activate multiple sounds, it also comes with the bat-themed gauntlet TATSULOT, which allowed Kamen Rider Kiva to become Kamen Rider Kiva Emperor Form!  This gauntlet activates by inserting its specific Fuestle into the KIVAT BELT, which sends a remote sonic signal to the gauntlet for it to speak!  The KIVAT BELT can also conduct sounds and actions with your own voice-activated commands (specific commands in the instruction booklet) as well as carry a conversation with TATSULOT by the press of a button, voiced by the original actors in the TV series!  A high-end item with tons of gimmicks, sound effects, and voices for serious collectors! 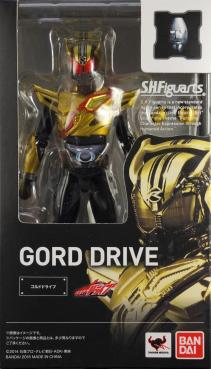